Pink Lady®, the sweet, luscious apples grown in the greatest wine regions of the world, owe their warm blush to the sun.

The team behind the apples has created a ‘snack swap’ challenge, which aims to encourage snackers to swap their usual break time treat for a Pink Lady® apple and benefit from guaranteed snackisfaction®.

Whilst snacking on their Pink Lady®, there are a series of games, narratives and recipe ideas to read and enjoy on the Pink Lady® website. This includes a series of ‘snackisfying’ stories based on real life events.

To create these, I have a wonderful time reading all the good news story sections to find articles that capture the uplifting, positive sentiment of the Pink Lady® brand. I then write the stories from the main characters’ perspectives to build empathy and the ‘feel good’ factor.

Here is the first instalment in the series, which is also live on the ‘brain snack’’ section of the Pink Lady website®:

I was just drifting off when I heard a violent ‘bang’. The force of the noise was so aggressive it ricocheted in all directions like a firework that had been unintentionally set off.

It sounded as if it were coming from the back door. Russ was immediately startled and began barking in the hope that it would deter any intruders; if he wasn’t such a softie it might have worked.

My heart was pounding in my ear drums as I ran towards the commotion. If someone else had done what I was about to do, I would have labelled them either very brave or very stupid. Despite the bitterly cold night, the adrenaline pumping through my veins was enough to make me feel white hot and fearless.

It was then that I saw him: tall and slim, dressed completely in black and with a tight beanie hat covering up most of his head. I didn’t recognise his face, and I like to think that I know most people in the community now that I’ve been here a while – particularly the ones polite enough to say hello back to me.

I knew I had to do something to stop him.

As he turned to face me, I noticed he had what looked like a laptop stuffed under one arm and as many small tubs and pots as he could carry in the other. The banging noise must have been the back door snapping off its hinges, as it was now laying battered on the pavement.

“What are you doing?” Even though I knew, I thought I’d give him a chance.

“Stay out of this, lady”, he spat back. I had inadvertently blocked his escape route, so he had nowhere to go other than to answer to me.

“Put that down, or I’ll call the police”. I didn’t know what else to say?

“Get on…”. He tried to push me out the way, but the weight and the bulk of all the goods he was carrying was holding him back.

I did feel sorry for him at this point; he clearly wasn’t a hardened criminal with a track record in stealing as he didn’t know what he was doing, or even how he should carry the stolen goods and make a quick escape. It was more likely that he was desperate for money and felt that this was the only way out.

“This isn’t the answer”, I tried to reason with him, “put the goods down and I’ll let you go. Run off with them and I’ll chase you.”

I glared at him. The defiant look in my eyes must have struck a cord with his conscience – it was either that or my dishevelled appearance – because the anger pent up in his anxious face began to soften. He looked back at me and sighed a deep, defeated sigh.

After a few minutes of intense silence, the man dropped the laptop and the tubs on the floor in front of him, knocked my right shoulder slightly as he pushed past me and ran off into the darkness. I held my breath until I could no longer hear his footsteps thumping on the ground.

Tears started to trickle down my cheeks at the realisation of what I had just done and in relief that it was all over.

I carefully picked up the laptop and the tubs, which were scattered across the cobbled pavement. The area around where the back door had once stood looked a bit hazardous and I didn’t want to risk it, so decided I’d return the goods to their rightful owner in the morning.

By the time I got back to Russ, my mind and body were heavy with exhaustion and I was feeling the bite of the northerly wind once again. I cuddled up to my trusty terrier, put the laptop under my blanket and the tubs the other side of my sleeping bag to keep them safe.

As we settled back into our usual nest in the alcove of the shop entrance, I delighted in telling Russ about the night’s events as if he could understand. 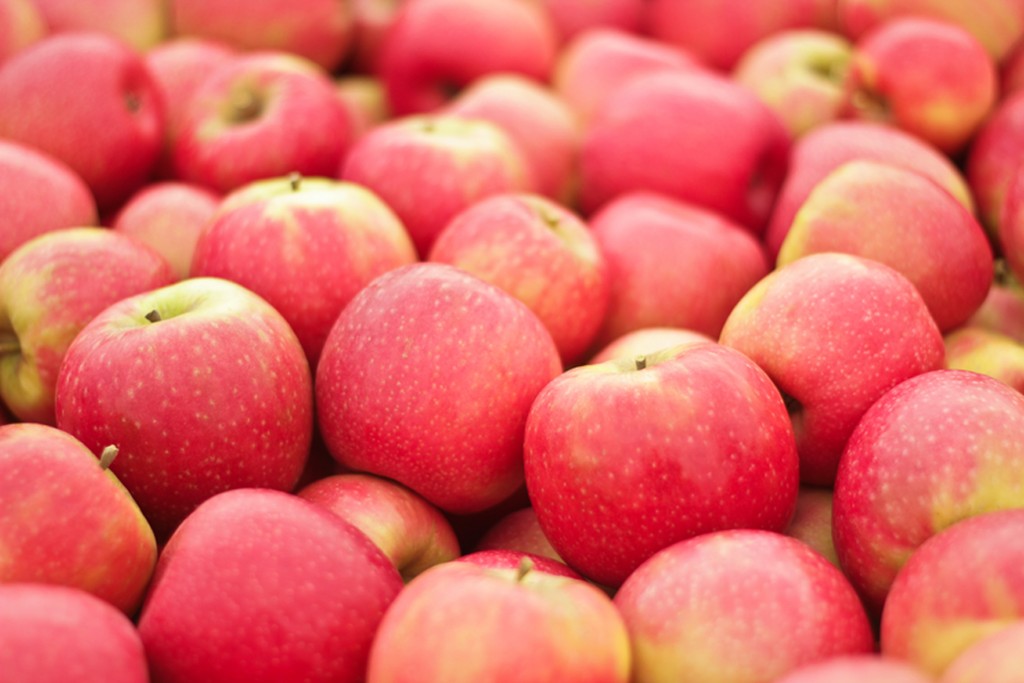 Lottie’s story is based on a real-life incident and the goods she was able to rescue were returned to the retail store the following day. The shop staff and the local community were so touched by Lottie’s actions and bravery that they setup a fundraising page to save her from a life of homelessness.

In 3: the art and beauty of letter writing

Candi Creations is my studio. It’s where I happily spend my days writing away for creative agencies, brands and entrepreneurs.